Heralded for “magic of music-making at its finest” (Keyboard Charitable Trust) and praised as “Exceptional talent” (The Scotsman), Nikita Lukinov is one of the most exciting pianists of a younger generation residing in Scotland. In recent years he performed as a soloist in the United Kingdom, Italy, Spain, Switzerland, France, Poland, Croatia, Germany and Russia, appearing at Wigmore Hall, Southbank Centre, Kings Place, Fazioli Hall, Tchaikovsky Conservatoire in Moscow.

In the 2022-23 season Nikita already gave recitals at the Steinway Hall in London, the British Institute in Florence, the embassy of the City of Hamburg representing Steinway&Sons pianos, Hastings International Piano Series, Vaduz Rathaussaal in Liechtenstein, “Celebrity recitals” concert series in Shrewsbury and completed a tour of 6 concerts in Scotland. In 2023 Nikita won the “Walcer Prize” Competition at the Royal Conservatoire of Scotland and will have his solo recital debut at the Usher Hall in Edinburgh on the 30th of January.

Highlights of the 2021-22 season included:
1st Prize at “Sheepdrove” UK Intercollegiate Competition, 2021; Gran-Prix at the International Competition “Tokyo Stars”, Japan 2021; 2nd Prize at the Franz Liszt International Piano Competition, Spain 2021. Nikita had his performances at the Southbank Centre in London, the Fringe Festival in Edinburgh and the Verbier Festival in Switzerland - the world’s leading festival of classical music.
In March 2022 Nikita performed with the Royal College of Music Prince Consort Orchestra under the baton of Simon Crawford-Phillips in Hastings. In April 2022 in Shrewsbury, UK, Nikita gave a recital in aid of Ukraine. More than £5,000 was raised from this event. In 2020 Nikita Lukinov was appointed as “Emissary of the Muses” of San Antonio, State of Texas.

This season, Nikita receives scholarships from ABRSM, The Munster Trust, Liechtenstein Academy of Music, the HelpMusicians Postgraduate Award and Voronezh’s State award “For outstanding cultural achievements”. Nikita is one of the musicians at the Keyboard Charitable Trust, Talent Unlimited and Live Music Now Scotland schemes.

A disciple of the Russian Piano School Nikita Lukinov started his musical education with Svetlana Semenkova, an alumna of Dmitry Bashkirov, at the age of six in Voronezh, Russia. Nikita’s first significant success was a Grand Prix at the 2010 International Shostakovich Piano Competition for Youth in Moscow. This led to a debut with a symphonic orchestra at the age of 11. Other achievements include 1st place in the Inter-Russian piano competition for young pianists, Finalist in an International television competition for young musicians “Nutcracker”, 1st place in the Inter-Russian Concerto competition, where he performed a Chopin piano Concerto 1 op.11 with the Voronezh Philharmonic Orchestra at the age of 14. 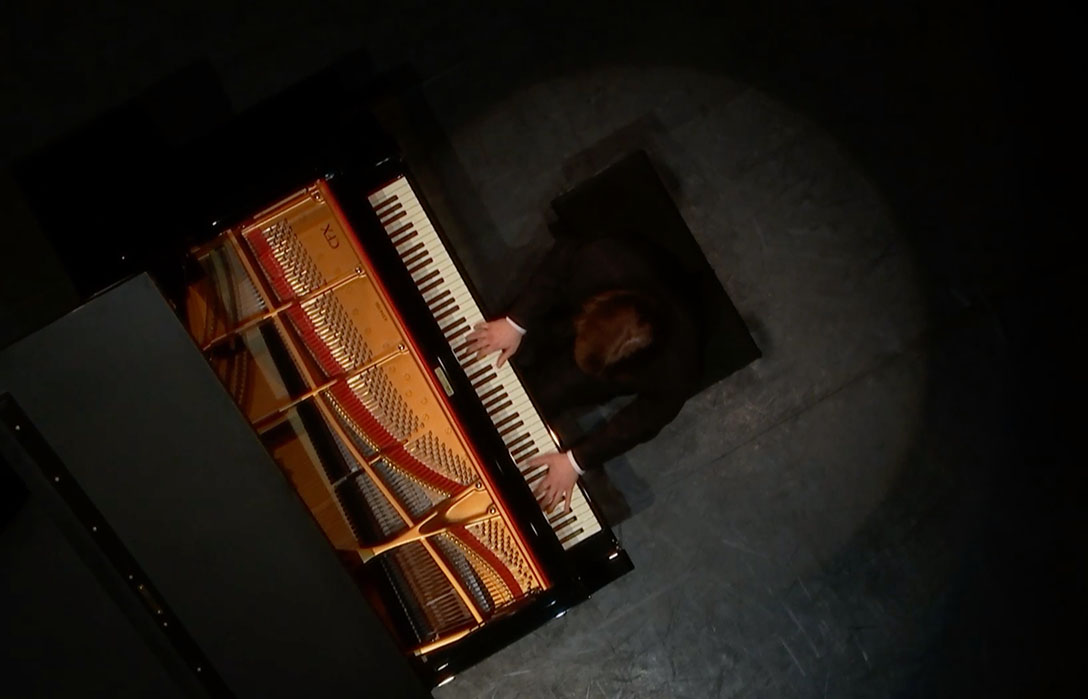